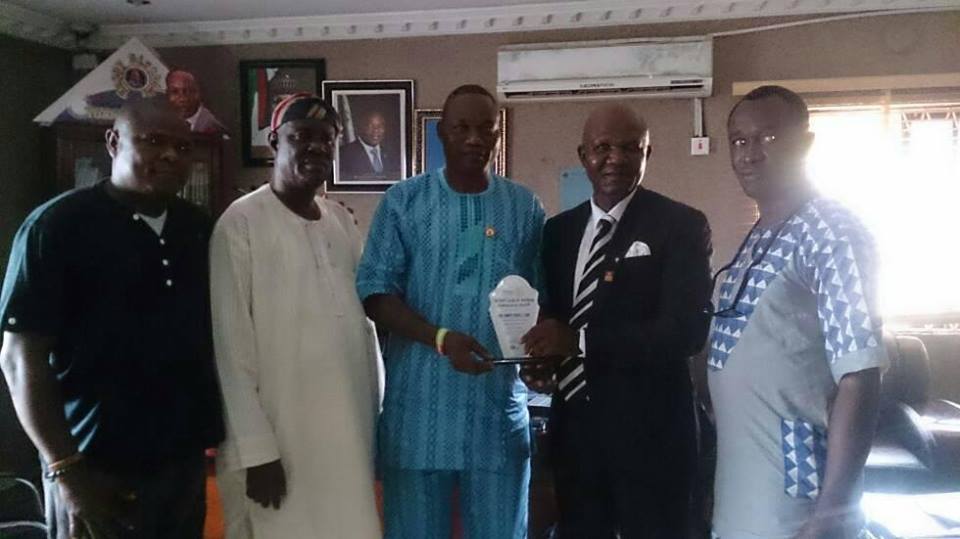 The Rotary President presented an Award TO HID

The Rotarian President, Rotn Oladehinde Kofoworola noted that following the track record of the chairman towards impacting positively on the community within the short time he assumed office, his achievement has been quite commendable. The Rotary President stressed that his views are in line with the tenets of the club.
The president later presented an Award of Appreciation to the Executive Chairman and inducted him as a member of Rotary of Rotary Club of Ajuwon with Rotary statutory pin along with the other members that were around.

The Rotary club of Ajuwon also acquits the chairman with the programmes that will be taking place around Ojokoro LCDA and a seminar tagged “peace and conflict resolution” having considered a large number of different tribes that resides within the LCDA. A project on blood donor centre has also been put in place for the LCDA. 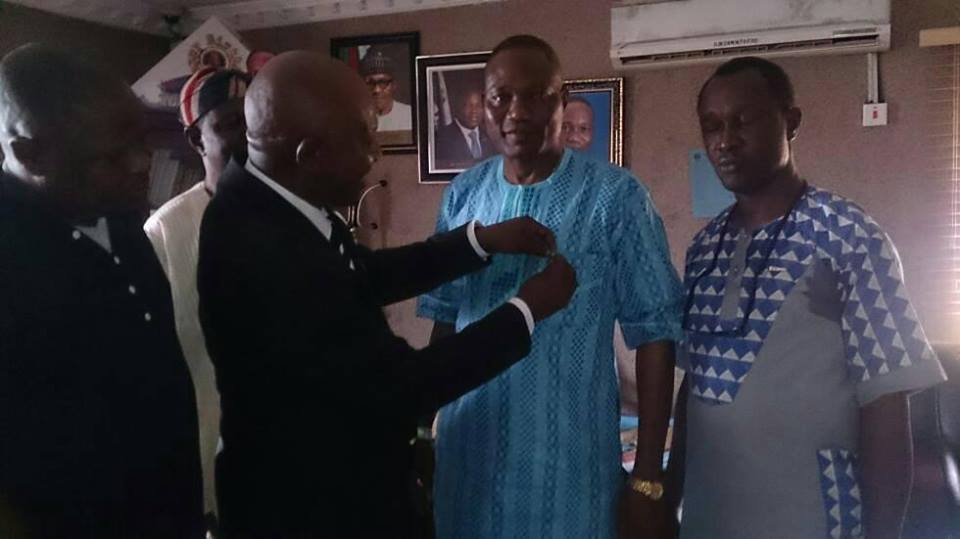 He however solicited for the Council’s support in order to achieve the outlined projects. The chairman responded by appreciating the Rotary club of Ajuwon for the much deserved award given to him and promises to support the club all through their project within the LCDA.

Rotarian Akinbobola, Agemo and Femi were part of the Rotarian President’s entourage during the visit.