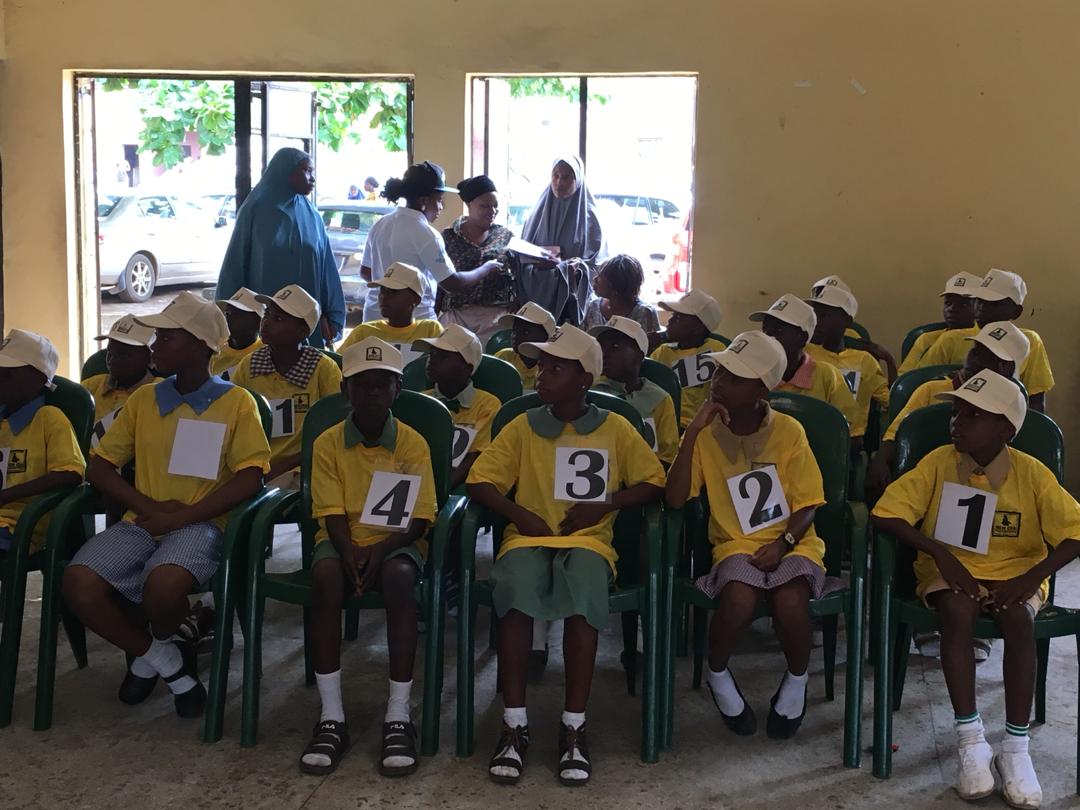 The wife of the Executive Chairman of Ojokoro Local Council Development Area, Deaconess Motunrayo Tijani, today played host to some pupils of public Primary and Secondary Schools within the LCDA today, as the annual “Spelling Bee” competition was held at the Council’s secretariat complex.

This year edition of the competition as usual, came under two categories among pupils of both public Primary and Secondary schools within the Council Area.

In her welcome address at the occasion, Deaconess Tijani advised the pupils to be more committed to their education, in order to justify the investments of their parents on them and also to make the LCDA to be proud of them.

Similarly, the Executive Chairman of the Council, Hon. Hammed Idowu D. Tijani (aka H.I.D) in his goodwill message, assured the pupils of his administration’s continual support for the academic development of all youths in the LCDA, irrespective of their parent’s social and financial status.

The winner of the Secondary School category, Enilolobo Elijah, on behalf of the pupils, appreciated the kind gesture of the Council boss and his wife for hosting the annual competition, as he promised to make the Council proud at the State level of the competition.

The occasion was witnessed by top Officials of Ojokoro LCDA and representatives of the District Education Board as well as Teachers from the various participating schools.

It would be recalled that the annual “Spelling Bee” competition which started in year 2001, was initiated by the New Era Foundation, a Non Governmental Organization (NGO) founded by a former First Lady of Lagos and the Senator presently representing Lagos Central at the Upper Chamber of the National Assembly, Senator Oluremi Tinubu.

The competition is meant to sustain and encourage reading culture among students in Lagos State, as well improve their use of diction among other benefits, with the overall winner at the State level being honoured as “One-Day Governor” in the State. 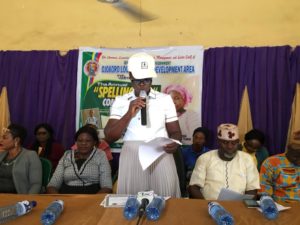 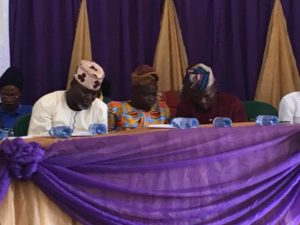 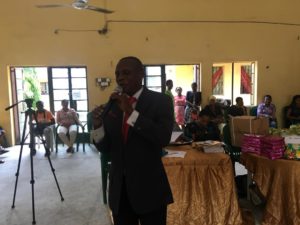 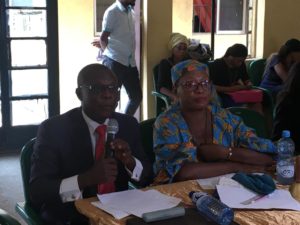 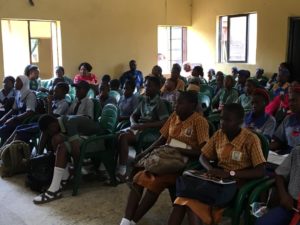 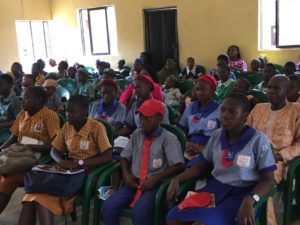 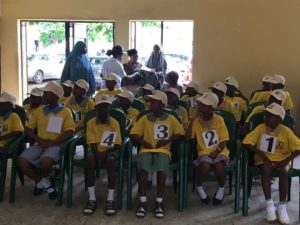 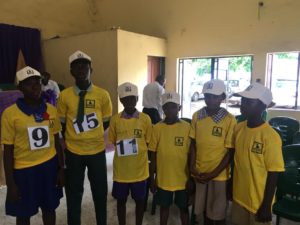 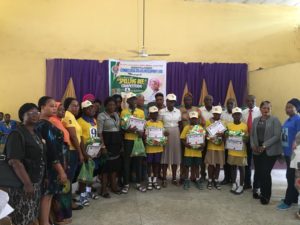 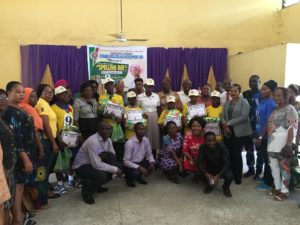