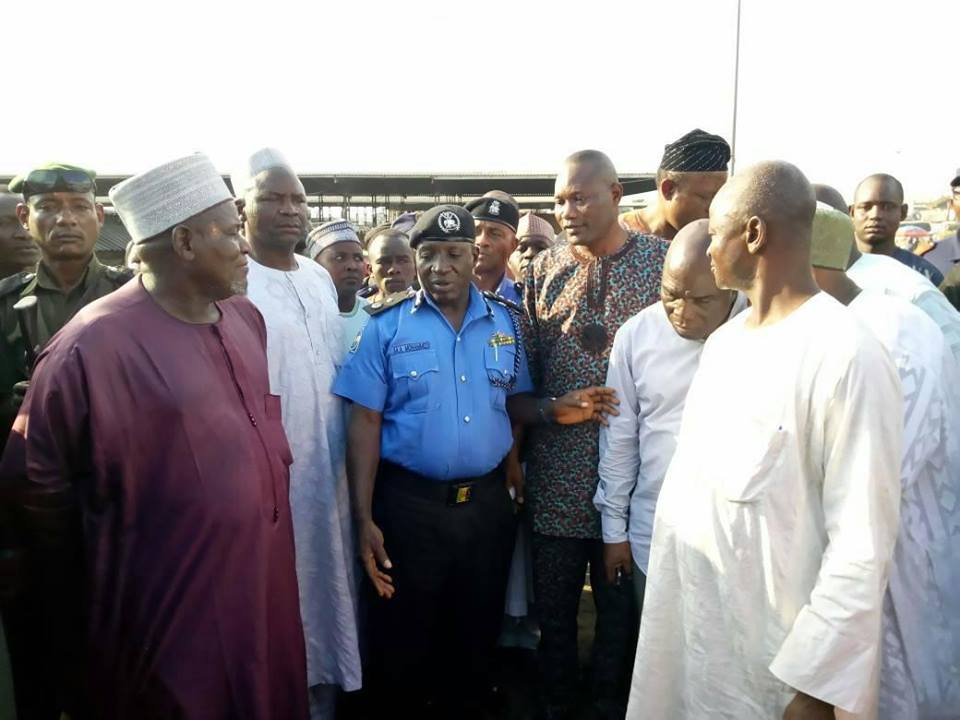 The Executive Chairman of Ojokoro Local Council Development Area, Hon. Hammed Idowu D. Tijani (H.I.D) has sue for peace among stakeholders at the Abattoir market in Oko Oba area of the LCDA.

The Council boss, who visited the market on Wednesday, 19th September, 2018 held a meeting with all stakeholders, following the report of a fracas which led to the death of one person at the market.

The Chairman expressed his displeasure on the ugly incidence, which he described as very sad and unfortunate.

Hon. Tijani berated perpetrators of the distardly act for taking a life which they can not create and call for peaceful coexistence among all stakeholders at the market. 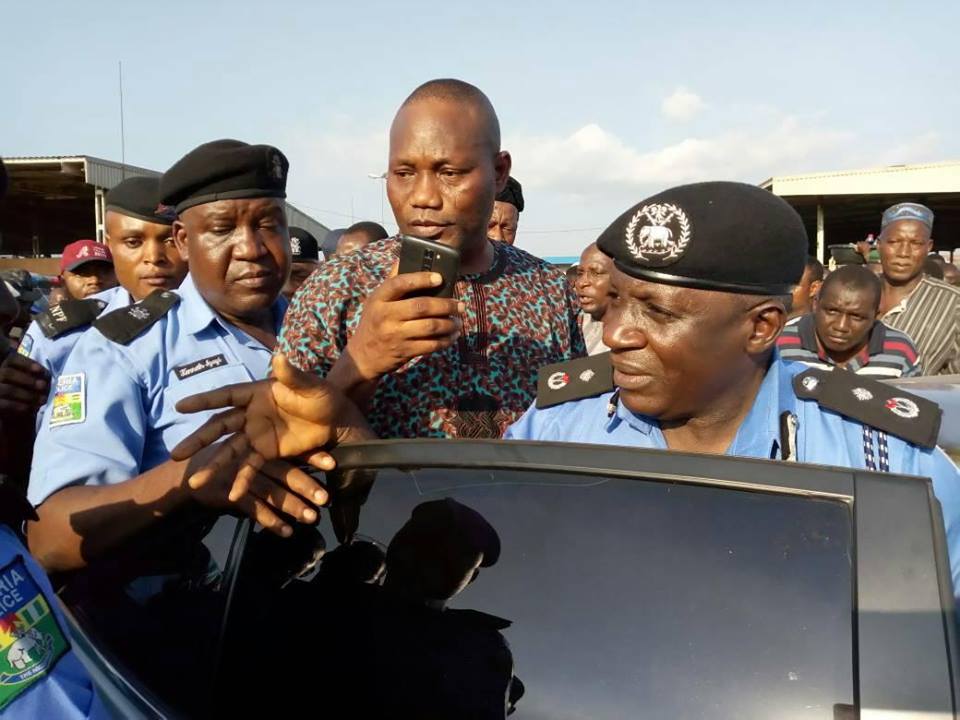 “This place is a market where you are expected to transact legitimate businesses, but what happened here that led to the killing of a young man is very sad and uncalled for” he said.

He also commended the Lagos State Commissioner of Police, Mr. Imonhimi Edgar, who was represented at the meeting by his deputy, Mr. Alli Mohammed for his quick response to the fracas, which prevent it from excalating beyond the control of Policemen at the Abattoir Police Division.

Earlier, some of the stakeholders who spoke at the meeting have traced the causes of the fraca to abuse of drugs by some miscreants and presence of prostitutes and gamblers at the market.

They appealed to the Police Commissioner to help them flush out all the miscreants and prostitutes at the market, to avoid further occurrence of the urgly incidence.
Speaking on behalf of the State Police Commissioner at the meeting, the Deputy State Commissioner of Police, Mr. Alli Mohammed, handed down serious warning to all illegal occupants to vacate the market or be prepared to face wrath of the law.
He, however advised the stakeholders to always give useful information to the Police on the illegal activities of both the miscreants and the prostitutes at the market.

The Police boss also counseled youths at the market to desist from taking illicit drugs and prostitution, but engage themselves in productive ventures which will make them useful to the society.

Other notable stakeholders at the meeting include the Chairman of the Lagos State Butchers Association, Alhaji Kareem Alabi; the Managing Director of Harmony Abattoir Services, Mr. Bello; Iyaloja General of Ojokoro LCDA, Alhaja Risikat Eniola; the DPO of Abattoir Police Division, Mr. Iyayi and the Seriki Fulani among others.
A fracas which was reported to have occurred between two gamblers on Tuesday evening led to the death of one person at the market, while another person was said to have been badly injured. 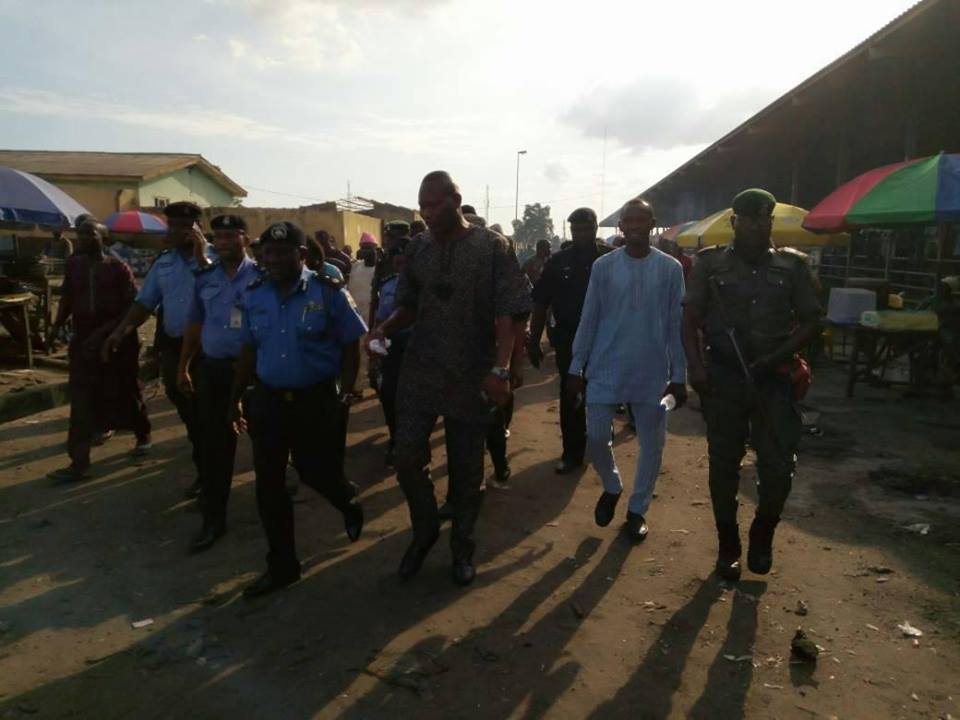 At Osun; All Progressive Congress Mega Rally for Goyega Oyetola