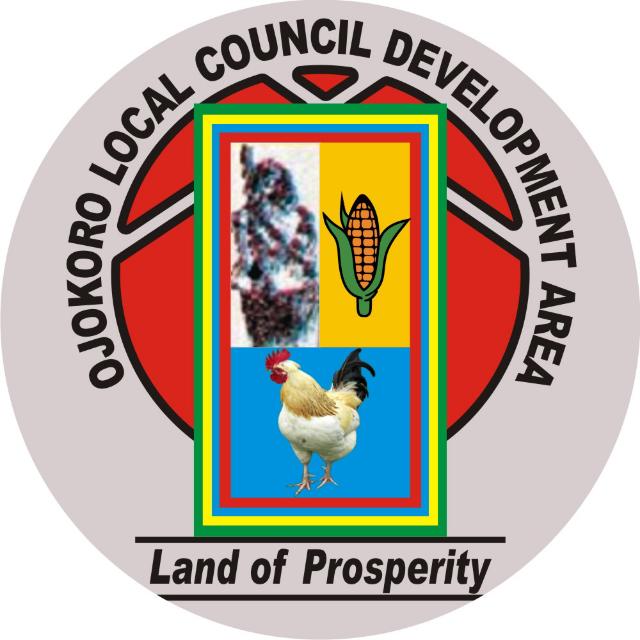 The Executive Chairman of Ojokoro Local Council Development Area, Hon. Hammed Idowu D. Tijani (H.I.D) has once again reiterates his Administration’s commitment to the safety of lives and properties of residents, thereby making lives more meaningful for them.

He made the assertion today during a press briefing, where he urged residents of Ojokoro, particularly the protesting youths to be peaceful in their demands, noting that Mr. Governor is not relenting on his oars in making sure that most of their demands are met.

He highlighted efforts of the state government since the protest started with the implementation of some of their demands that are within the purview of the state.

He mentioned the visit of the governor to the families of victims of Police brutality; inauguration of an eight-man judicial panel of inquiry and Restitution, charged with the receipt of petitions and investigation of Police brutality as well as provision of N200m as compensation for identified victims and identifying with the youths in their peaceful protest, as part of his commitment to meet the protesters’ demands in no small measure.

The Council boss appealed to the youths to vacate the streets and give Government the benefit of doubt and time, as their demands are being looked into. He urged them to allow people to go about their lawful businesses without harassment.

Hon. Tijani also enjoined them to be vigilant by not allowing touts to hijack their noble course as being witnessed in some areas, stressing that a better Nigeria is what we are all praying for.

Meanwhile, in order to curtail the spate of violence being witnessed in some areas in the state, as the ongoing #ENDSARS protest has been hijacked by hoodlums, the Lagos state government has placed a ban on all forms of protest and imposed a 24-hour curfew on every part of the state, with effect from 4pm today.