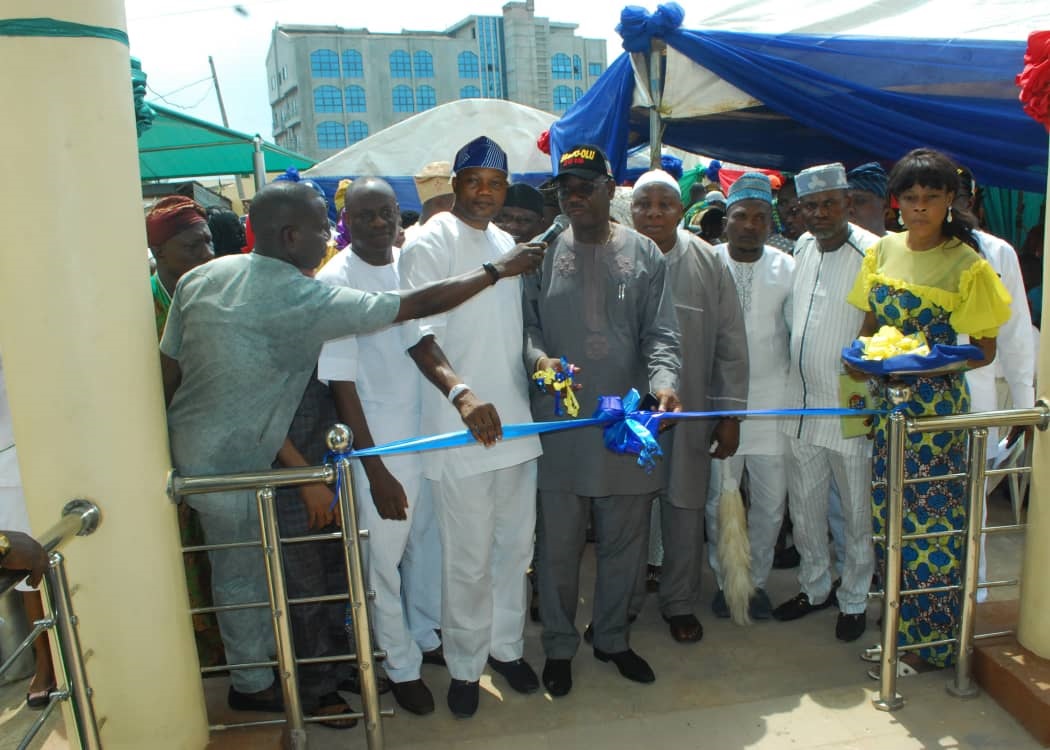 The new health facility which was formally commissioned on Friday, 1st February 2019, by the Special Adviser to the Lagos State Governor on Civic Engagement, Hon Benjamin Adeyemi Olabinjo who represented the commissioner for health, Dr. Femi Onanuga. Isokan PHC is now equipped with ultra modern medical equipment and qualified personnel which is expected to provide free medical services to the people of Ojokoro LCDA, particularly mothers and children. It would be recalled that the Isokan Primary Health Care Centre was initially constructed by the administration of the first Executive Chairman. 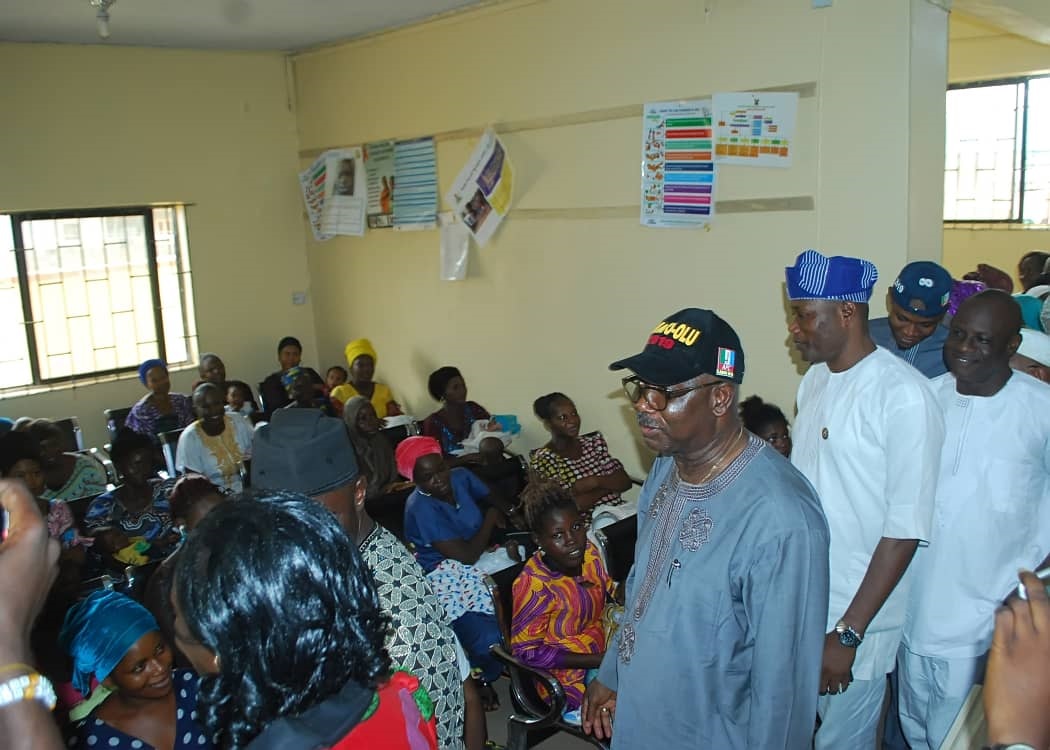 However, due to the incessant flooding of the area especially during raining seasons that forced all the staff and equipment of the PHC to be temporarily relocated to the Community Development Committee (CDC) Hall. 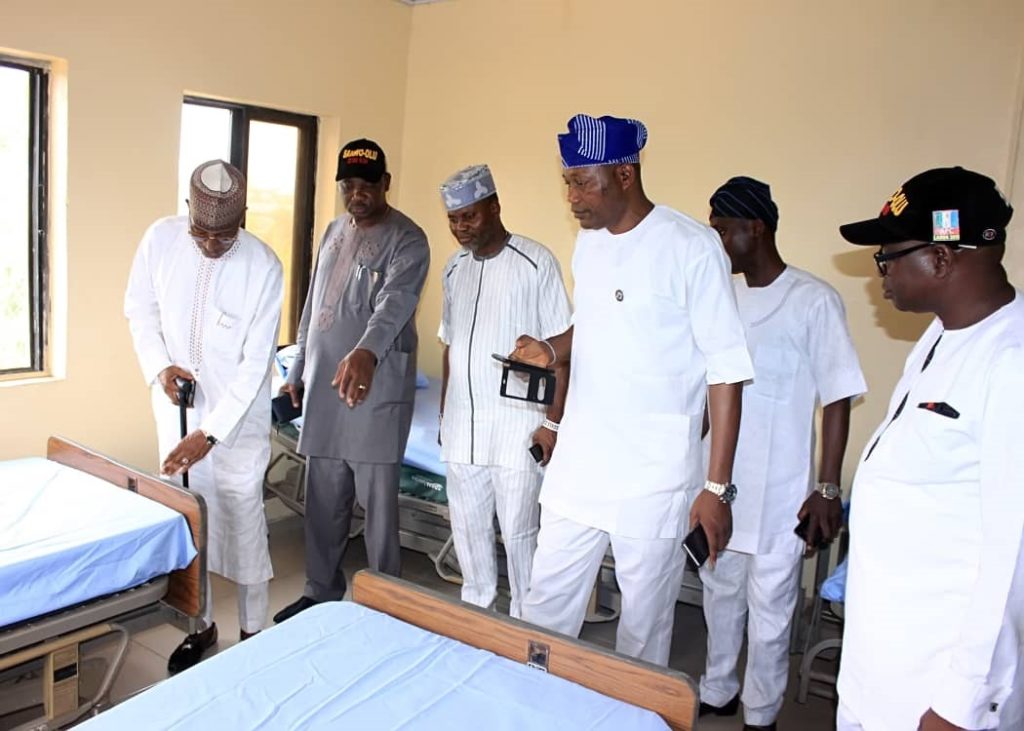 Hon. Hammed Idowu Tijani took the initiative to embark on the completion of the reconstruction initiated by the former chairman Hon. Benjamin Olabinjo to making sure the people enjoys quality health care service in fulfillment of his electioneering promises.
Meanwhile, the Council boss has urged residents of the LCDA to take good advantage of the new health facility to improve their health status and further promised that more dividends of democracy will be evenly distributed across all the seven wards in the LCDA.