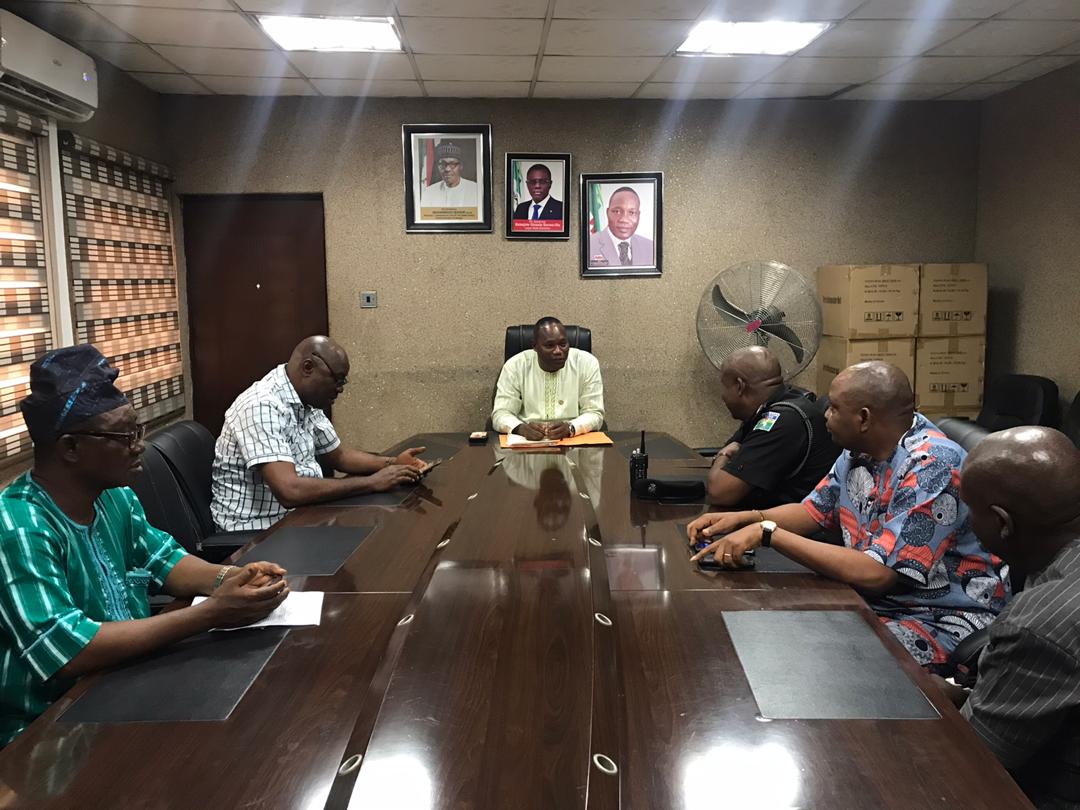 In order to reiterate his commitment at ensuring the security of lives and properties of his people, the Executive Chairman of Ojokoro Local Council Development Area (LCDA) Hon. Hammed Idowu D. Tijani has put strategies and structures in place which will curb all security problems in the LCDA and its environs. 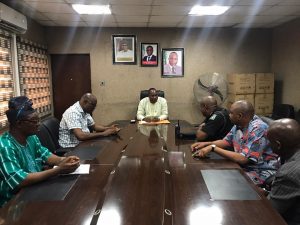 During an emergency security meeting held at the council secretariat on Tuesday 8th December, 2020; with the major stakeholders who has been saddled with the responsibility of ensuring that peace and tranquility exist in all the nooks and crannies of the LCDA.

It will be recalled that there had been recurrent crisis at the Abattoir / Fagba Area of the LCDA where the state task force had held forth and cleared all the shanties and hideouts of miscreants who had been causing unrest in the state.

The chairman during the meeting has requested for personnels from all the police divisions in the LCDA, Lagos State Neighborhood Corps (LNSC), the Nigeria Security and Civil Defense Corps to maintain the pace of security in Abattoir / Fagba area as the State Task Force has done a very good job by clearing the whole place and restoring peace in the area.

“When security success is gained, what is important is taking ownership and maintaining the present security in the place. If this is not done, the miscreants will take over the place again”, he said.

“I cannot take chances with that and I want you to be rest assured that all the logistics to make this a reality is hereby given immediate approval”, he concluded.

The Chairman further called on parents and guardian to talk to their wards, youth to desist from illicit behaviors and acts that can bring unrest in the LCDA. Noting that he will also communicate with the Nigerian Railway Corporation to see how judicious use of the rail lines corridors could be secured 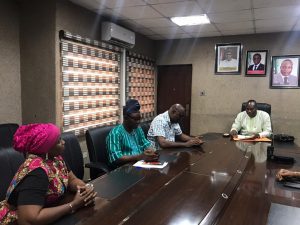 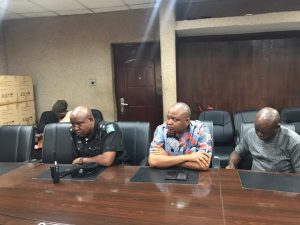